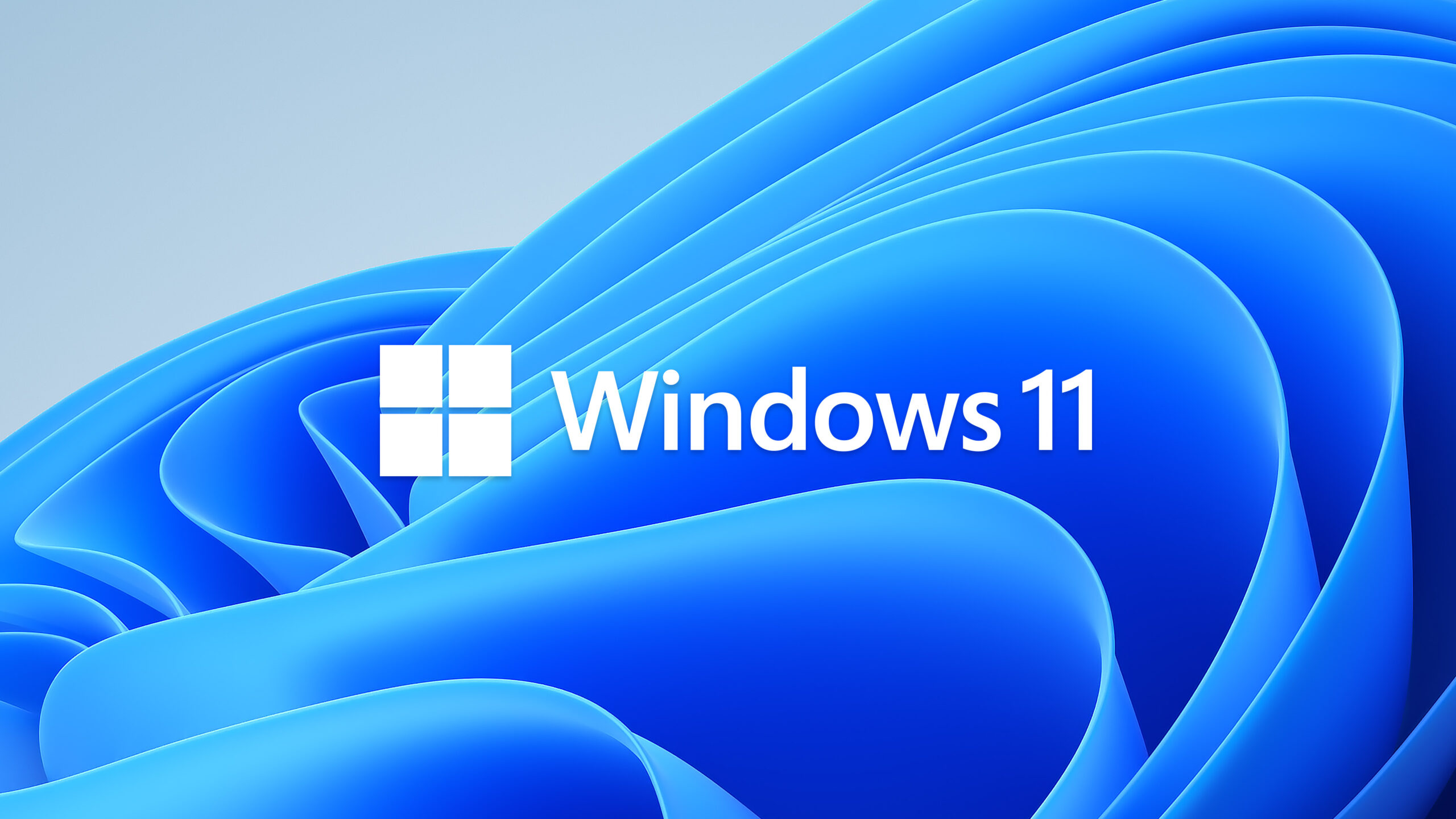 With Windows 11, Microsoft has realized Windows should be a powerful desktop operating system. From improved multi-window multitasking and better support for multiple monitors to PC gaming improvements and a Store featuring traditional Win32 desktop apps, Microsoft is embracing the reality of the PC—and making it better.

When Will Windows 11 Be Released?

Microsoft says Windows 11 will begin to arrive in the 2021 holiday season—in other words, around the end of the year.

“Eligible Windows 10 PCs” will get a free upgrade to Windows 11 starting at the end of 2021 and continuing into 2022—it will be a gradual rollout.

According to Microsoft, Insider Preview builds of Windows 11 will be available starting sometime in the week of June 28, 2021.

If Microsoft’s PC Health Check app says your PC supports the preview, you can get it from Microsoft at that time. You will need to join Microsoft’s Windows Insider Program (it’s free) to get it. We recommend you avoid installing this on your primary PC, as it will likely be a little unstable.

Faster Updates, and One Big Update a Year

Microsoft says Windows 11 will be better about updates. Updates will be 40% smaller, and they will happen in the background—kind of like a Chromebook.

Planning to outsource IT? Here’s a guide th...